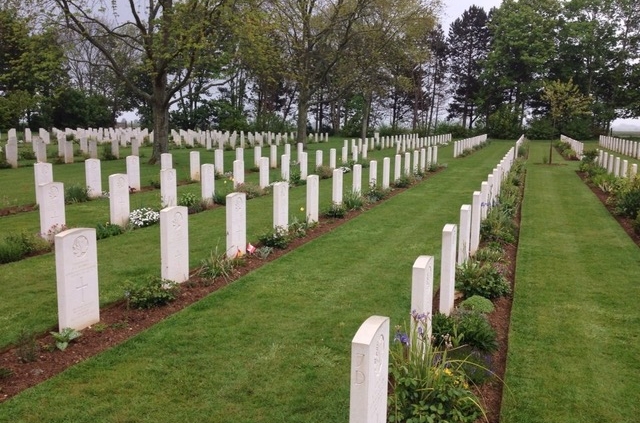 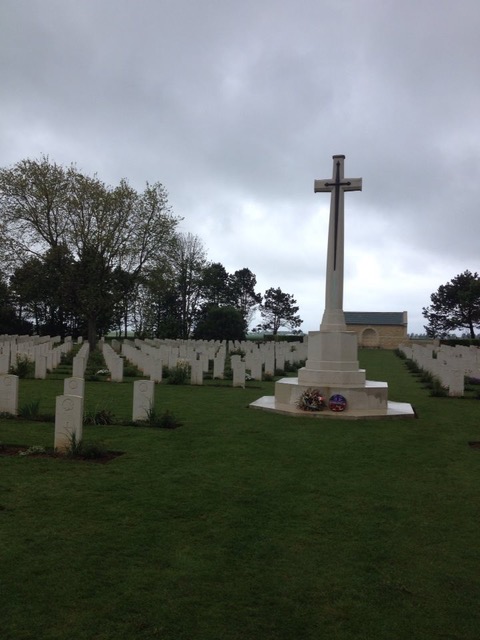 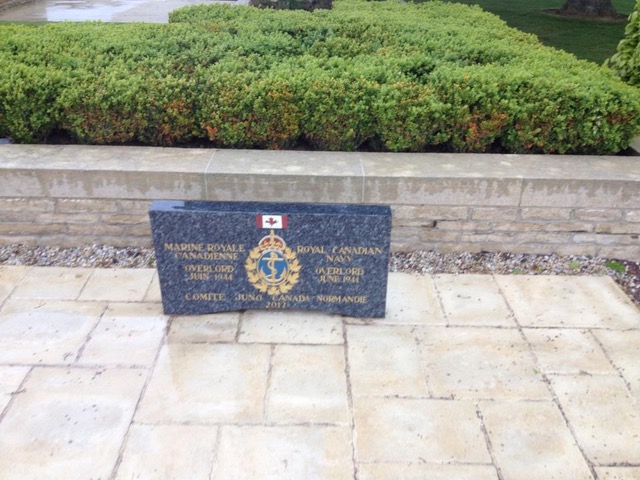 BE CAREFUL WITH YOUR HEROES
Scroll to top