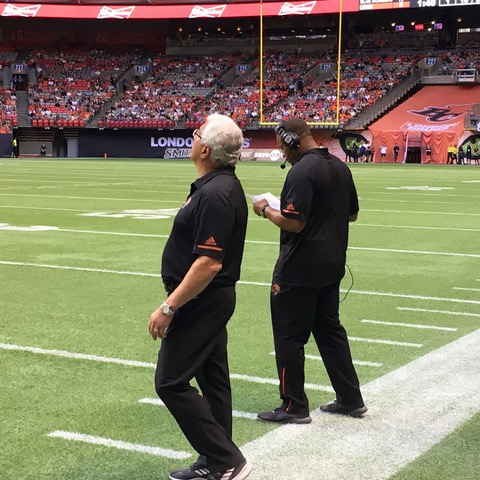 A REMINDER ONCE AND A WHILE
Scroll to top